Caddell Phillips Marketing (formerly known as Caddell Communications) was founded by Susan Caddell in 2000, following a career as a senior-level director of marketing in the community banking industry. Since then, Susan and her team have worked with community banks and many other companies, including chambers, arts organizations, landscape firms, builders, and more in North Carolina, South Carolina and Virginia. In early 2020, the company’s name evolved from Caddell Communications to Caddell Phillips Marketing. 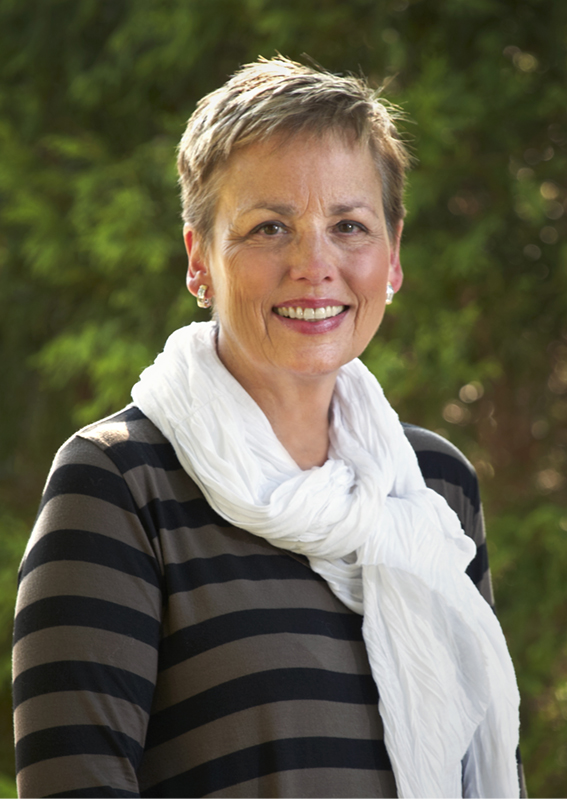 The firm, which first opened its doors in 2000, is owned and led by veteran bank marketer Susan Caddell. Susan’s contribution to the bank marketing industry began with her time at Virginia National Bank in Richmond and Arlington, Virginia. She then spent nine years at Central Carolina Bank in Durham, North Carolina, and six-and-a-half years at Triangle Bank in Raleigh. During her tenure as senior vice president and director of marketing at Triangle, the bank grew from $158 million in assets to more than $2.3 billion in assets in less than seven years, before merging with Centura Bank (now RBC Bank).

Susan serves on the On the Same Page Literary Festival planning committee; an annual event held in Ashe County which hosts many well-known North Carolina authors, as well as others. 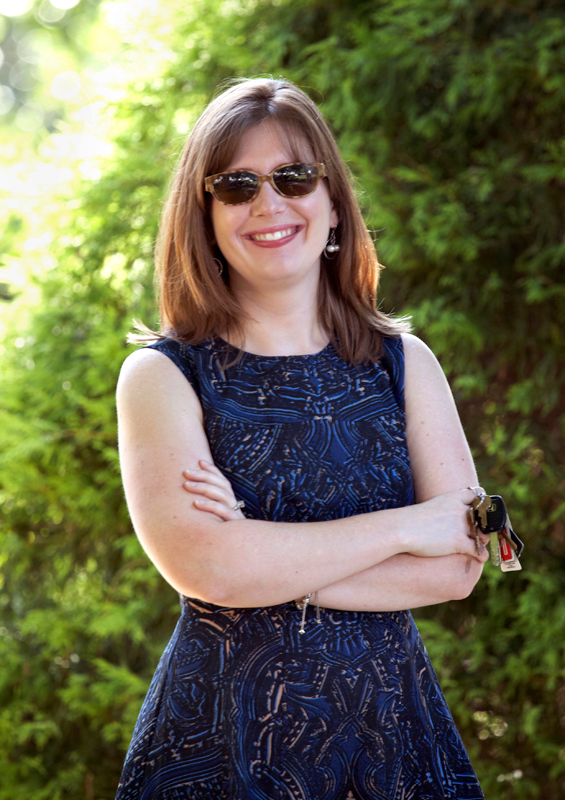 Courtney joined the company in 2008 following a decade-long career with one of the nation’s largest real estate investment trusts, General Growth Properties (GGP). As a senior marketing manager for one of the state’s most successful shopping centers, she earned a Certified Marketing Director designation from the International Council of Shopping Centers and won GGP’s Best Shopping Center Marketing designation out of over 200 properties.

She supports the company’s clients in developing and implementing marketing strategies to achieve their short and long-term objectives. Her experience includes campaign development and media planning, website development and ongoing support, as well as creating and executing social media strategies.

Courtney is an active volunteer at St. Timothy’s School and serves as the Secretary of St. Michael’s Episcopal Church’s ECW Board.